EDGEY CITY FEELING COMBINED WITH SOPHISTICATION AND INTELLIGENCE UNDERLINE A SCHOOL ADVERTISEMENT CAMPAIGN TO APPEAL TO OTHER TEENS WANTING MORE FROM SCHOOL.

ACG Senior College isn’t your average private school. For starters it’s the last three years of high school (Y11-13), it’s co-ed, it’s in the middle of Auckland city and doesn’t have it’s own sporting grounds. Instead it utilises the best of what the city has to offer, whether that’s swimming pools or the theatre. Combined with solid academic excellence offering Cambridge International Examinations and International Baccalaureate, this is a school however whose ad campaigns weren’t matching it’s culture.

The starting point was interviewing a dozen students asking them things like ‘why did you choose ACG Senior College’ and ‘what would you tell other people about it’, the questionnaire also narrowed down what the family reads and how the students based from all over Auckland get into the city. This informed where the ads were to be placed.

Feedback from the students had clear themes including; freedom and self-responsibility; more of a partnership with teachers; great preparation for university; academically challenging. It also highlighted for several students something they’d never felt at other schools – like they belonged. One student said previously they’d felt like a square peg in a round hole, but at Senior they just fitted right on in.

The ads needed to communicate this intimate and empowered feeling, where students and teachers are very supportive and friendships thrive in the social and academic environment. The students were narrowed down to a group of four from here the campaign became about showing who these students are and really getting to know them. The handwritten font has helped to do this. Strong images showing each student’s personality and their passions combine to form a message, that if you want to achieve your dreams, then Senior is the place to be. Other images connected the opportunities of the city-at-your-doorstep, combined with the academic environment.

This campaign ran through advertisements featuring at bus stops and in newspapers. It was also carried over to the website and Facebook. The multi-tiered approach meant that a student could feature on an ad, then you could find out more about their experience on the website, or snippets about what they’re up to through the school Facebook page.

Working on this campaign made Duffy Design want to go straight back to high school! 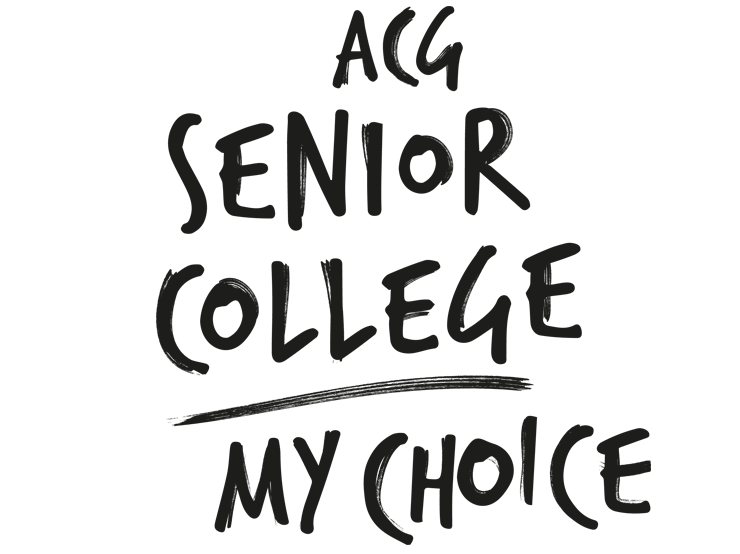 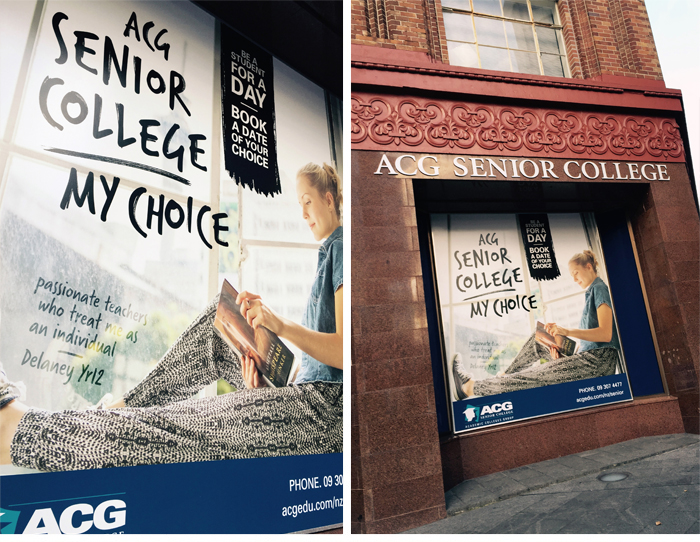 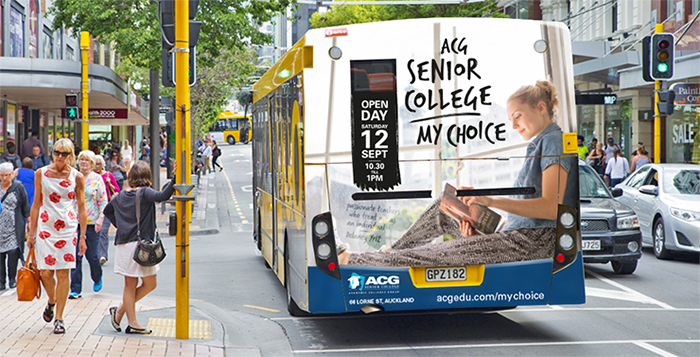